Step into the Westfield for an adrenalin filled session of learning and practicing the basic skills such as understeer, oversteer and spin control. Lots of sideways action & screeching tyres!

Definition: Car drifting is caused when the rear slip angle is greater than the front slip angle, to such an extent that often the front wheels are pointing in the opposite direction to the turn (e.g. car is turning left, wheels are pointed right or vice versa, also known as opposite lock or counter-steering). 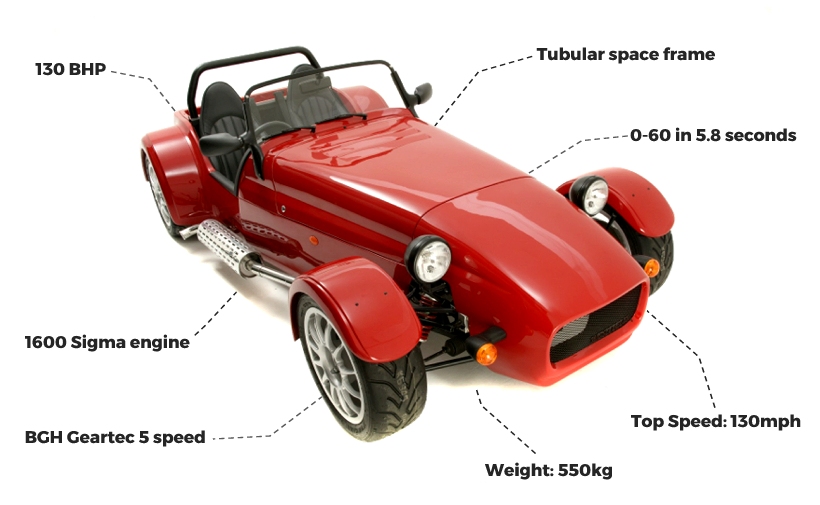 These experiences are available at: 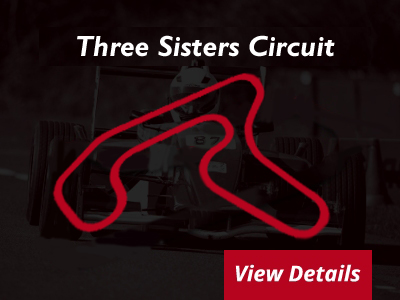 The following must be provided by the driver upon arrival at the Experience venue:

Once booked and the Voucher redeemed the Policy is as follows:

The most consecutive donuts (spins) in a car is 280 and was achieved by Jamie Morrow (UK) driving a Westfield Sport 1600 at the Silverstone Race Circuit in Bedfordshire, UK, on 4 September 2011. The record attempt was made at "Trax - The Ultimate Performance Car Event" in front of an estimated audience of 5,000 people.

As an introduction to open wheeled single seater race cars I think this experience is excellent. The car was awesome, The event was well organised and ran like clockwork.

I learned a lot from being able to watch back the onboard video and can’t wait to have another go.

I had a brilliant time. Many thanks to all at MTech Lite